Meet Libby Duryee, User Experience Designer extraordinaire. At Asymmetrik, Libby helps our project teams design usable, elegant, and intuitive software. Since using software applications can often be difficult, Libby describes what she does as “helping users have a less frustrating experience with technology”. 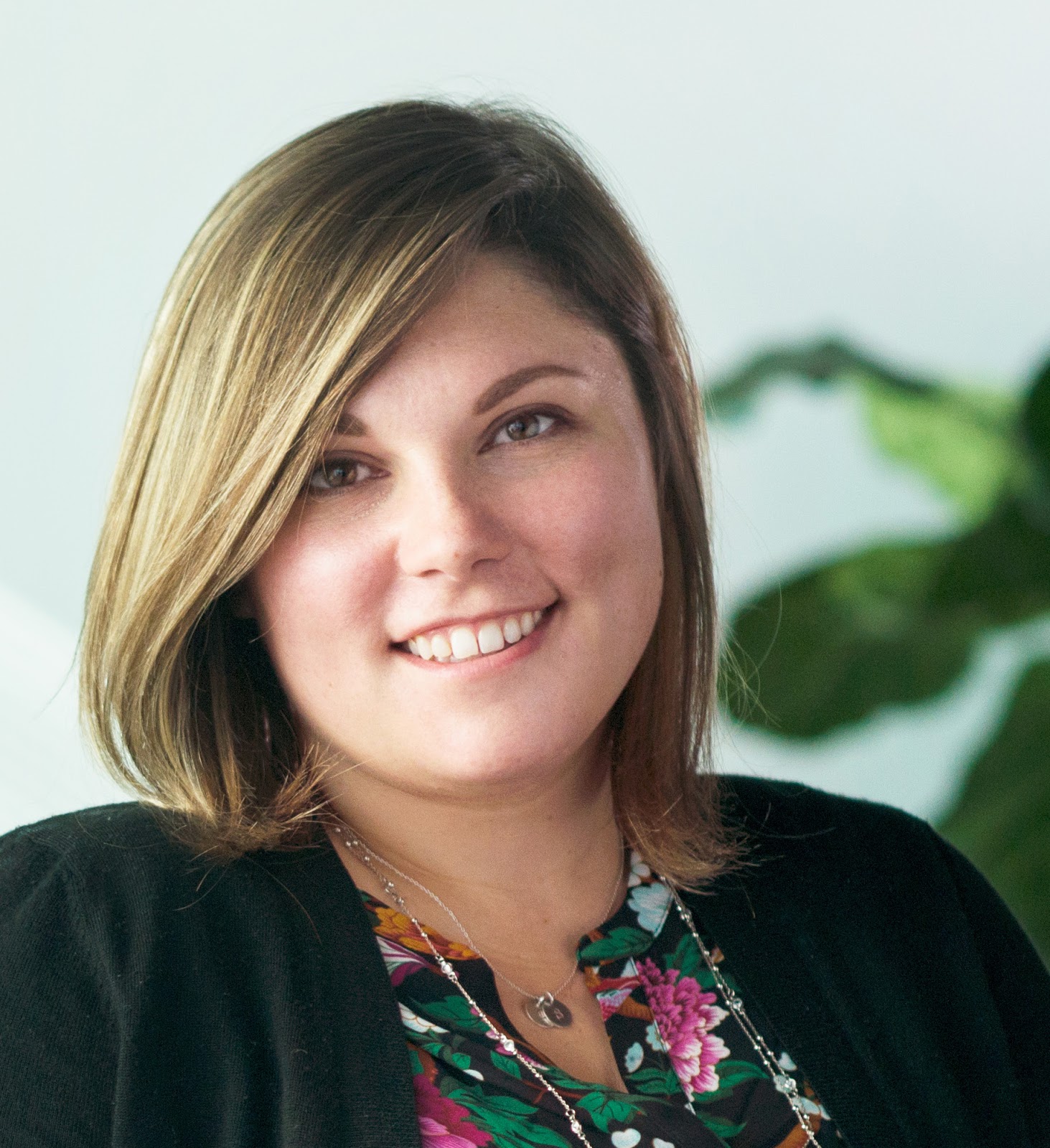 UX design allows Libby to balance her creative side with her fascination with psychology. Specifically, she’s interested in the way people process and respond to information.

When designing, she digs deep to ask the important questions: what aspects of a layout evoke an emotional response and why? How can designers create applications that gain a user’s trust?

To understand how end-users think, Libby conducts extensive user research, interviews, and testing. She then translates her findings into information architecture and visual design. Her end goal is to create software that not only does what a user needs it to do, but does it in a way that is seamless and enjoyable. Libby says that the opportunity to interact with and help end-users is the most gratifying part of her job.

From Illustration to UX

Before she was a master of all things UX, Libby was a graphic designer and illustrator. Though she loved the field, she started to notice the industry shifting towards digital/web communications. So, she decided to adapt her skills, earning her Masters in Interaction Design and Information Architecture from the University of Baltimore in 2013. 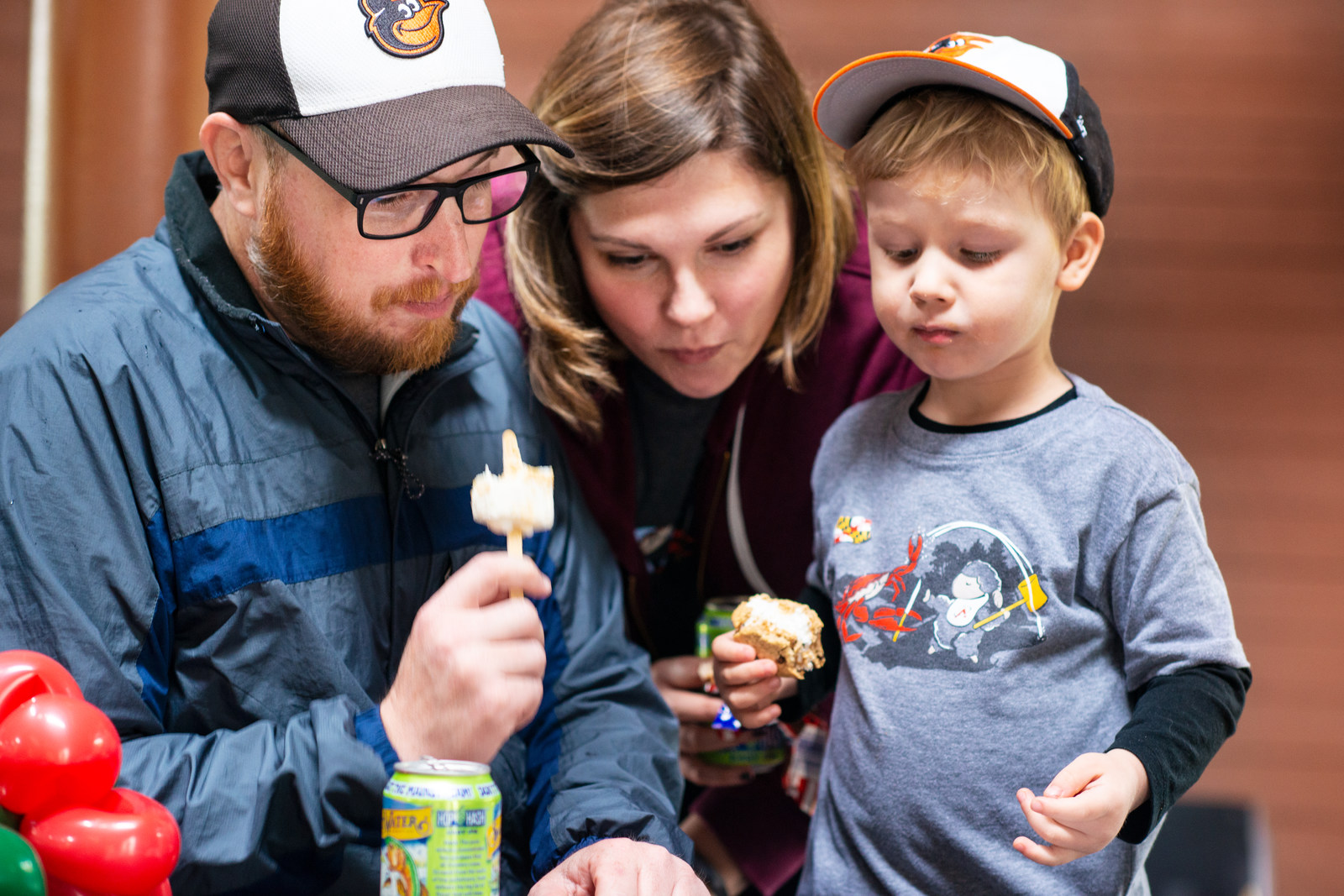 But, Libby still enjoys illustration when she’s not hanging out with her 3-year-old son Sam, husband CJ, and two rescue cats Sully and Liz Lemon (she’s a big 30 Rock fan).

Most recently, she drew and designed our 2018 Crab FeastFest T-shirts, featuring our mascot Farley battling a crab. You can see Sam sporting one in the picture on the right. Pretty cool, right?

For her next project, Libby’s taken her inspiration from her son and wants to “illustrate some of the crazy things Sam says.” Lately, she’s been keeping notes of their conversations.

Here’s a sampling of what she’s collected so far:

Hmm, sounds there’s a best-selling children’s book in her future. In any case, we’d love to see the finished product. There’s no doubt that we’ll see more great things to come from this talented designer!