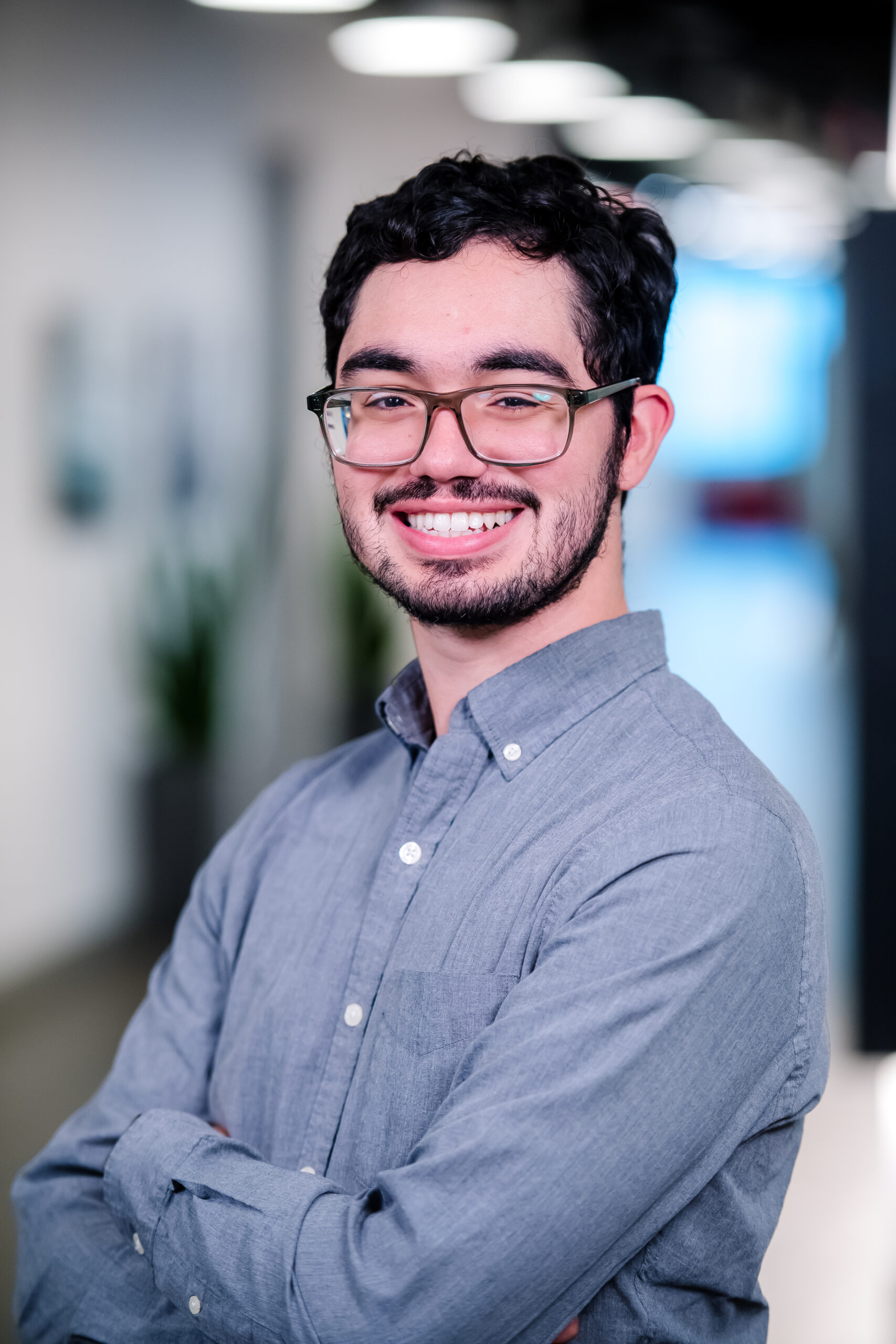 After searching for a place where he could work on meaningful, complex problems and grow his skills as a junior software engineer, Jonathan joined The A-Team this summer. “Asymmetrik’s emphasis on mission stuck out to me. Though that was the initial pull, what really made me want to join was the people. Everyone here has been very supportive…I love the connections I make with everyone and it keeps me excited to work every day!”

Here, we get to know Jonathan and learn about what makes him tick!

One thing you need to know about Jonathan is that he loves solving puzzles. Whether it’s software engineering or rock climbing, he brings the same enthusiasm to each challenge. Of climbing he says, “Each wall is a problem-solving exercise and making it to the top of the wall brings satisfaction because it means I have figured out both the mental and physical solution to the problem that works best for me.”

And though he was a Linguistics major, Jonathan was hooked in the same way while taking an Introduction to Programming class during undergrad. “As someone who grew up doing logic puzzles for fun, the puzzles provided by the programming problems drove me deeper in. I eventually even took a Computational Linguistics class to bring my two academic interests together. Language modeling and much of Natural Language Processing remain some of my favorite parts of Computer Science.”

Aside from climbing and software, Jonathan finds inspiration in all things musical. When he was young, he took piano lessons to strengthen his weak fingers, and discovered his true passion. “While my fingers took years to strengthen, I ended up falling in love with music performance and of course later picked up percussion and vocals. I still have skinny fingers to this day, but I have a whopping muscle under my thumb from hitting those keys. And that finger strength is really coming in handy for rock climbing!” 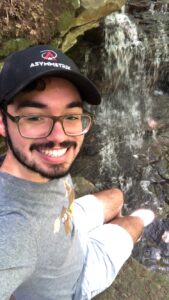 And in college, he even managed the Yale Precision Marching band. As manager, he was responsible for organizing every official gathering of the band, including rehearsals and performances, both home and away. In fact, the position kept him so busy that he wasn’t even able to play an instrument that year. But, he wholeheartedly believes it was all worth it.

“It was an immense amount of work, but it brought me an immense amount of joy. And what I’m most proud of was that the band grew to twice its size that year. I’d like to think I made the group a welcoming, comfortable, and fun one and I think it is this same energy that explains why I love hosting people at my house for dinners and hangouts now!” 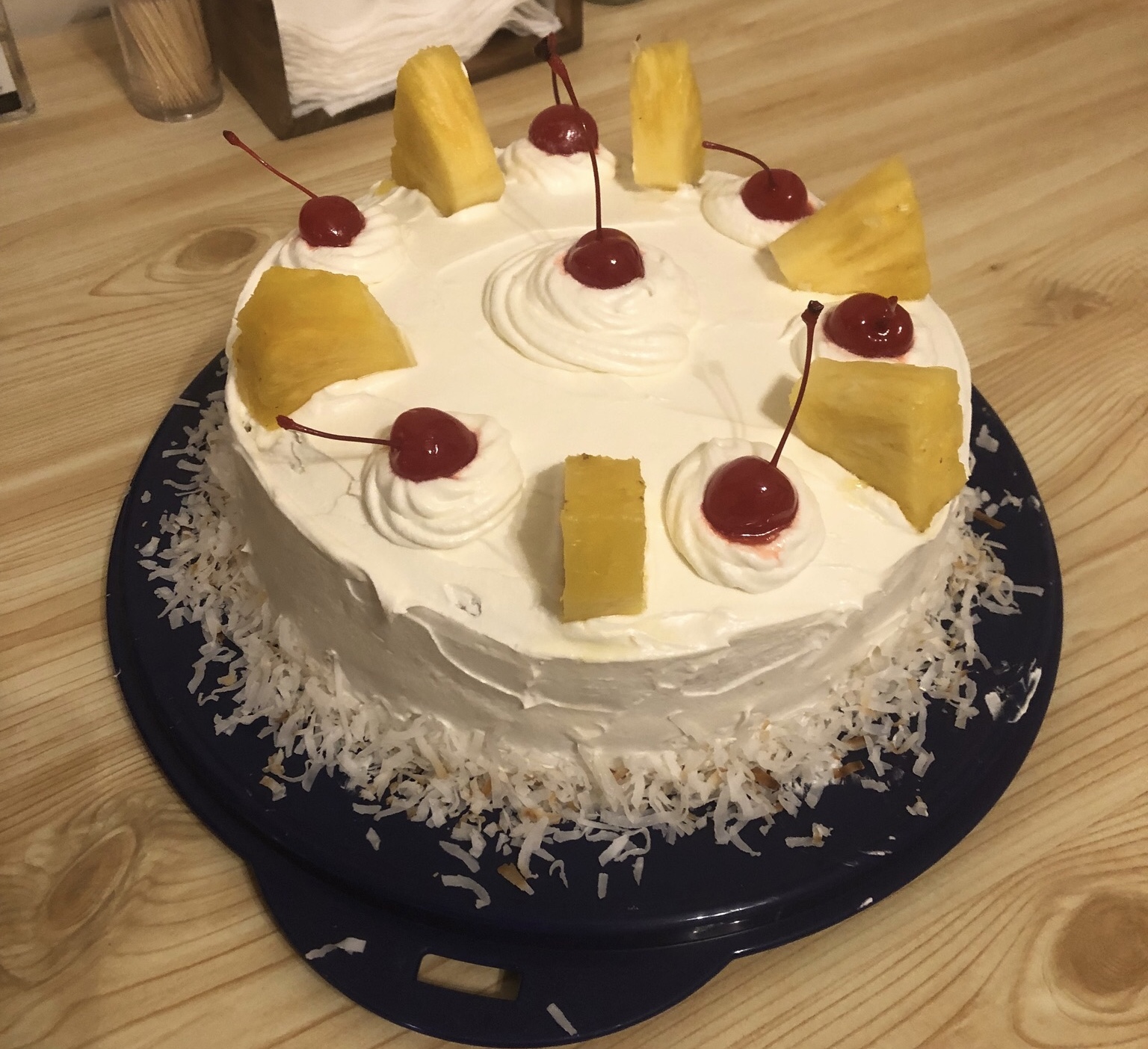 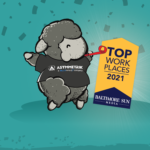 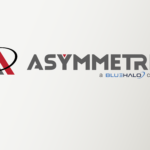 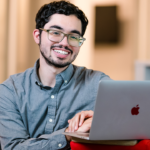 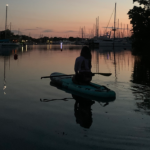 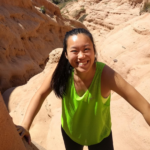