Like many members of The A-Team, Software Engineer Dave Smith is driven by a desire to make a positive impact in the world. That’s one of the reasons he chose to pursue a Computer Science degree at Towson University. He says, “Positively influencing people’s lives through technology has always appealed to me. I’m fascinated by the unlimited possibilities technology brings…I really love coming up with unique ideas and bringing them to life through the power of software.” 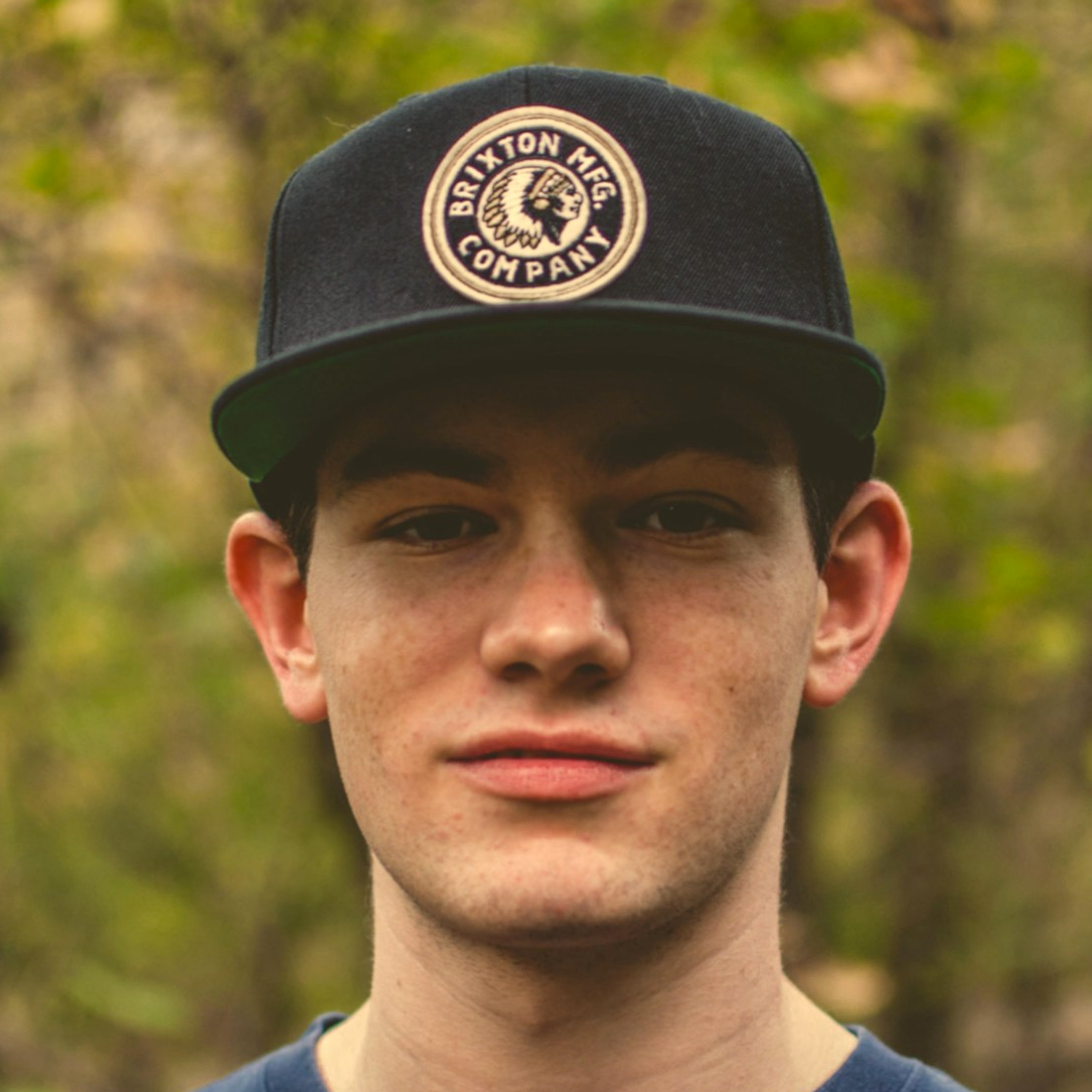 Since joining Asymmetrik in 2018, Dave has been helping our government customers solve tough problems. And, it doesn’t hurt that he has fun with his co-workers while he’s at it. “Asymmetrik is filled with such unique personalities, so there’s never a dull moment. The company helps you play to your strengths and improve on your weaknesses. Learning from skilled engineers and having a voice in technical decision-making has been an incredible way to grow as an engineer.”

Outside of work, Dave enjoys gaming, fitness, making music, playing sports, and trying new outdoor activities. This includes learning how to summon hawks. Yes, you read that correctly – hawks. It all started with his friend and Asymmetrik co-worker Ryan’s wedding. Working with Ryan’s fiancee (who came up with the idea), Dave secretly took falconry lessons.

“We both went to someone’s house/farm about 40 minutes away to run through the ceremony and how to ensure the bird wouldn’t claw my eyes out. I never got a chance to practice at the actual wedding venue, so on wedding day I was extremely nervous. But it was pretty simple, just a little shake of the glove while holding a piece of meat will summon the bird.” 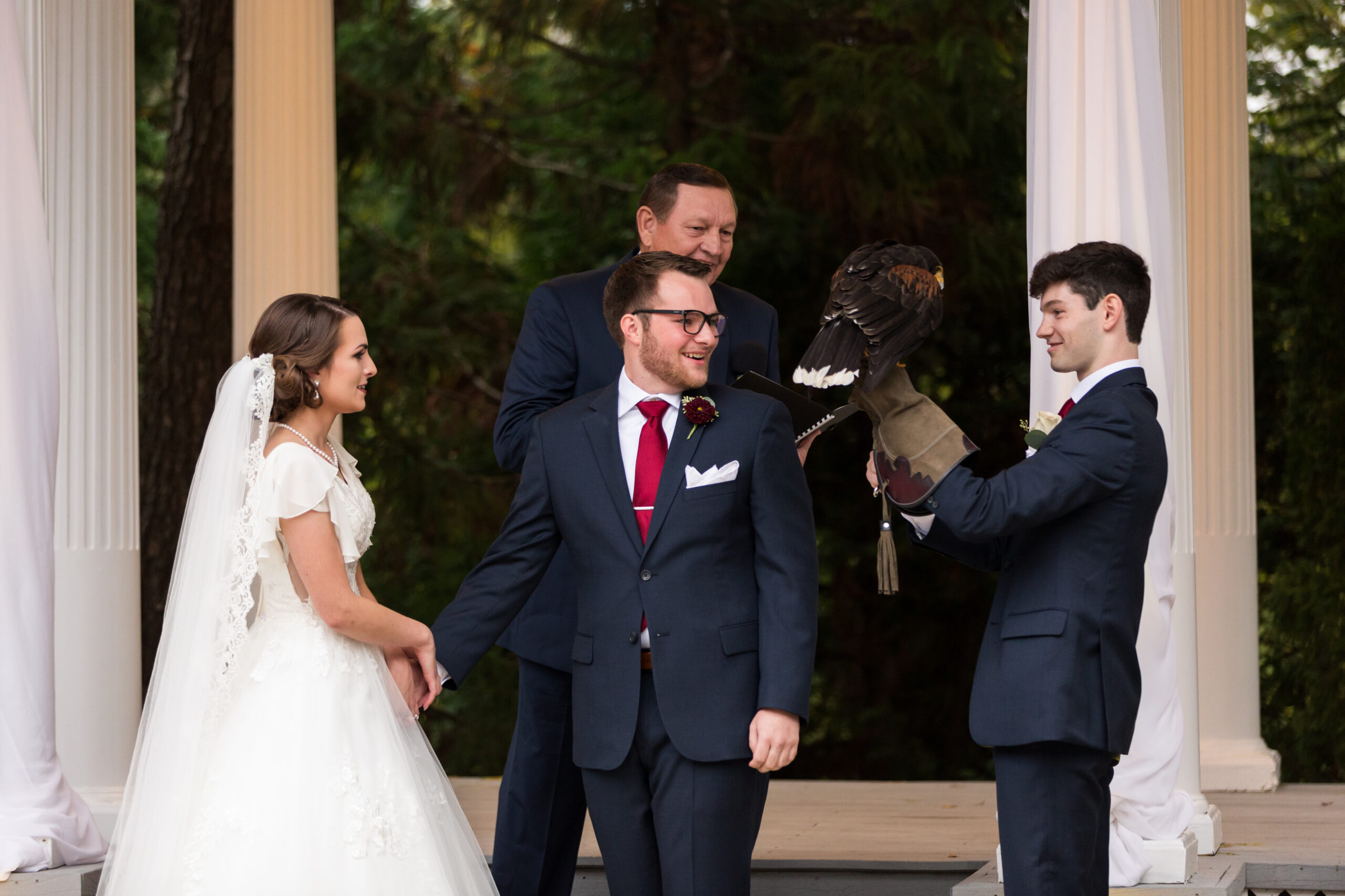 “I sat next to [Ryan] every day at work and never once told him what was going on behind the scenes. During the ceremony, when I was prompted to present the rings, instead of reaching into my pocket, I reached behind a plant, grabbed a falconry glove, and summoned a hawk which brought the rings. The expression on Ryan’s face was priceless.”

Whether it’s developing a music discovery mobile app or producing music, Dave is always working on some kind of creative project. But it’s not just the creative process that he enjoys, the act of setting goals and achieving them is equally fulfilling. Better yet if what he creates can uplift people, too.

“Specifically through music, I’ve (hopefully) been able to boost listeners’ moods. The constant feedback loop of creating something personal to myself and having hundreds of thousands of people connect with it is an incredible feeling. Ultimately, producing music that becomes the soundtrack to someone’s life, collaborating with other artists across the world, and pushing musical boundaries is what I love most.” 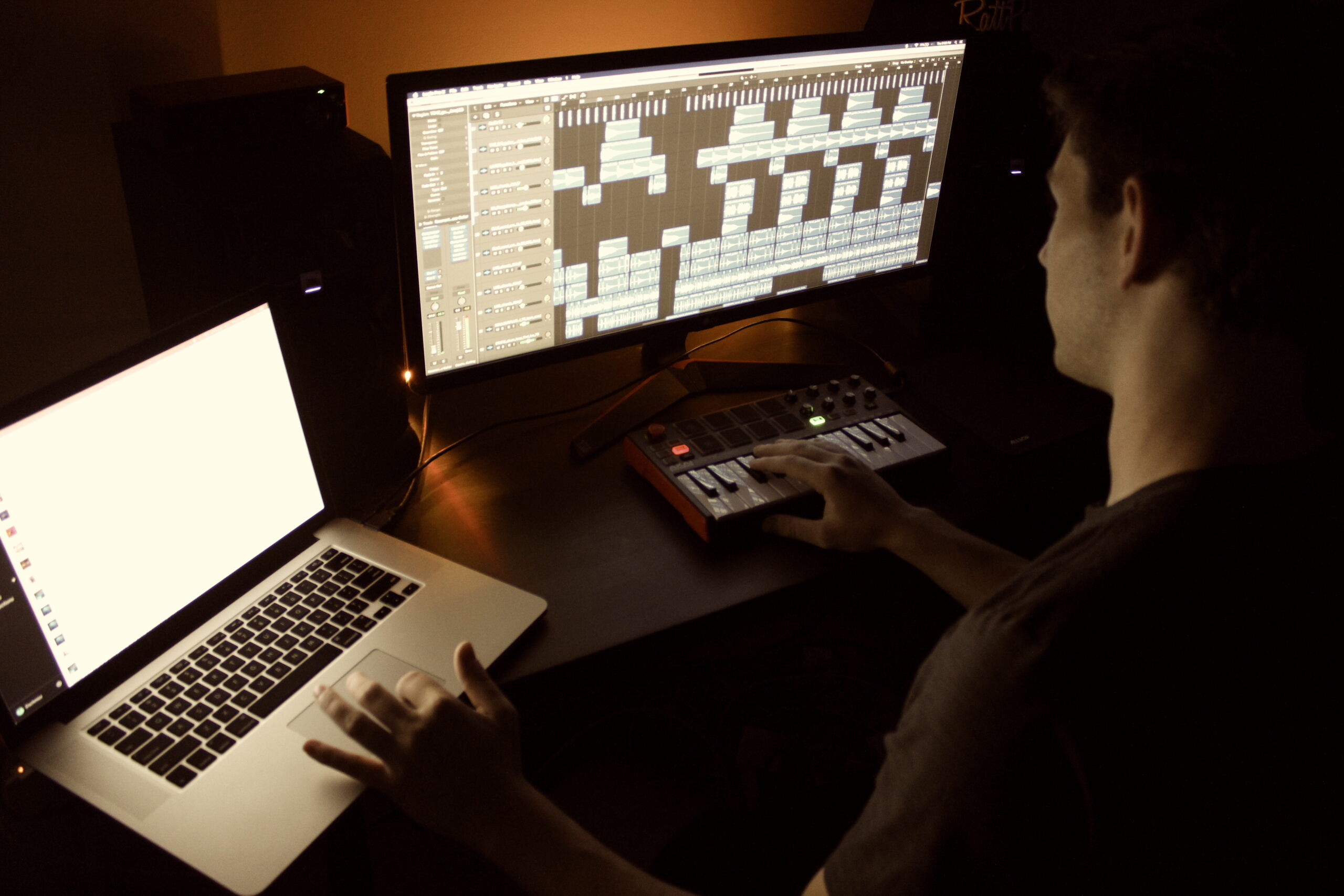 Dave describes his music as a unique mix of samples and live instrumentation, blending hip hop, jazz, and soul. He’s been producing music since 2017 and his efforts paid off when Spotify added one of his songs to a popular playlist. “As an independent artist, having my song placed on the Spotify playlist “Summer Party”, alongside some of my musical inspirations like Childish Gambino and John Mayer, still doesn’t feel real. It’s definitely given me the drive to work even harder.”

We can’t wait to see what the future holds for this talented multi-hyphenate. And, if you’re feeling less than inspired lately and want to work with creative people like Dave, maybe it’s time to consider joining The A-Team ! 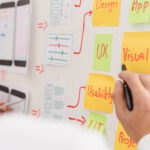 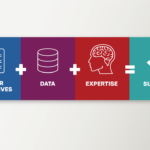 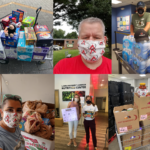 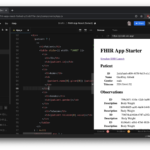 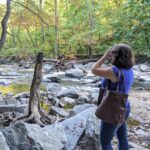