The A-Team: Tom Reitter
Retirement and a New Adventure
Dec 18, 2017

This month, we bid farewell to A-Team member Tom Reitter as he begins his retirement. Though we’ll miss his passion for life and positive attitude, we’re excited that he’s starting a new adventure. We couldn’t be happier for him! 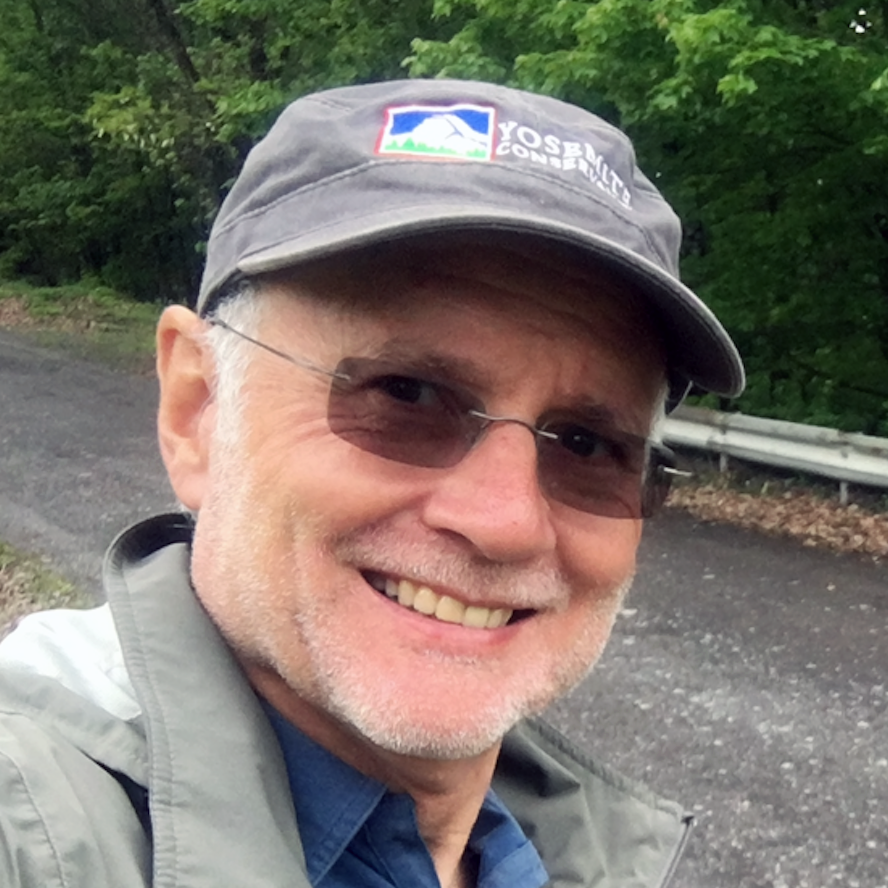 But, Tom’s not planning to rest on his laurels during retirement. An avid cyclist, Tom got a taste of life on the open road when he took the ultimate trip this fall. He biked across the country from California to Florida, traveling over 3,100 miles and climbing 80,000 feet. This is what we love about Tom – whether it’s learning an emerging technology or picking up a new hobby, he always puts his heart into whatever he pursues.

Here, Tom shares some thoughts on his journey and his plans for the next chapter.

I’ve always been intrigued by taking the road less traveled. In fact, my path towards a career in software engineering was far from conventional. Even though I liked programming as a kid, I majored in Broadcasting and Film since it seemed much more exciting at the time.

More than anything, I was drawn to making documentary films. I’ve always been fascinated by talking to people and learning their stories. It’s a wonderful experience to help people translate their narrative into film and create something interesting, imaginative, and inspiring.

I had a great career in media production, film, and theater for 20 years. But, when it became apparent that computers were the wave of the future, I decided to change course. I taught myself how to program in Java, and started a second career as a software engineer. 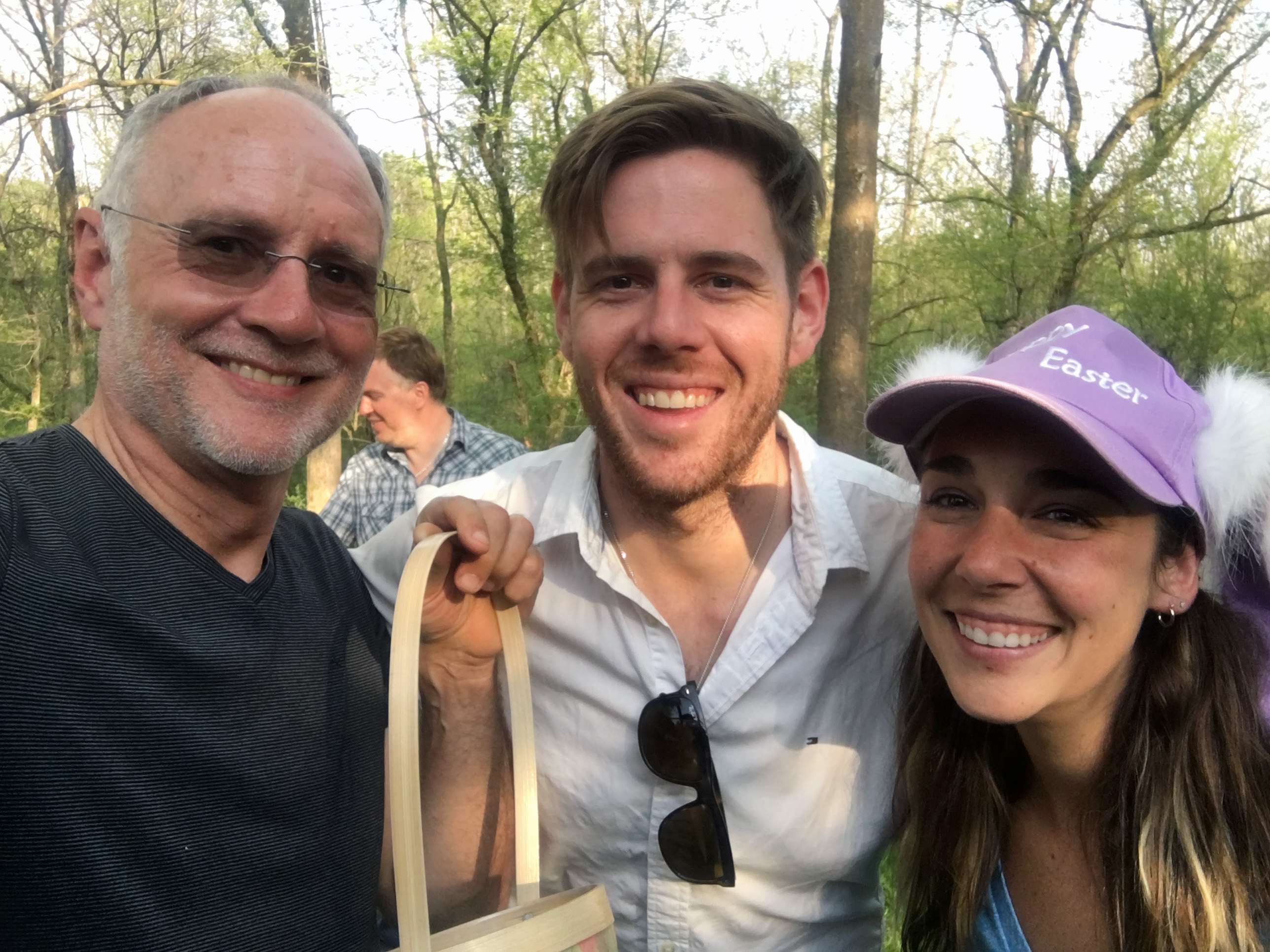 In my 7 years at Asymmetrik, I’ve had an incredible ride, and am eternally grateful for the wonderful people here. During my late wife’s courageous fight against cancer, this community provided great support and continuity.

Sometime during the transition period after my wife’s passing, I decided to try cycling. Soon after, I began touring different parts of the country on bike, and rediscovered the joy of meeting new people and hearing their stories.

Now, I’m ready to start a new chapter – it’s time to seize the day! With my recent cross-country trip, I’ve sampled retirement and am ready to embrace it. First, I’m relocating to Washington state, but will make lots of time to visit my kids who live in West Virginia and Kristianstad, Sweden. Next summer, I’ll embark on a 2700 mile trek from Missoula, Montana to Northern British Columbia, finishing in Alaska at Denali National Park. Since the trip will be self contained, we’ll carry everything we need for 2 months on our bikes.

A Lifetime of Learning

These days, I’m more interested than ever in learning new things. Your body may break down, but as long as your curiosity and passion remains intact, you can achieve your dreams. You might have to adjust a little for creaks and pains, but your spirit is not hemmed in by your age.

For the next few months, I’ll be gathering new skills for my travel adventure. In January, I’m going to professional bicycle mechanic school in Portland, Oregon. After that, I’m attending the National Outdoor Leadership School to re-certify as a Wilderness First Responder.

Because we know that change is constant, it’s best to stay realistically positive and allow yourself to see where the path leads. The best advice I can give for living a good life is: be humble, flexible, and curious. Spend time connecting with people. If you sense the winds of change, don’t be afraid to set sail in a new direction. You never know what you might find! 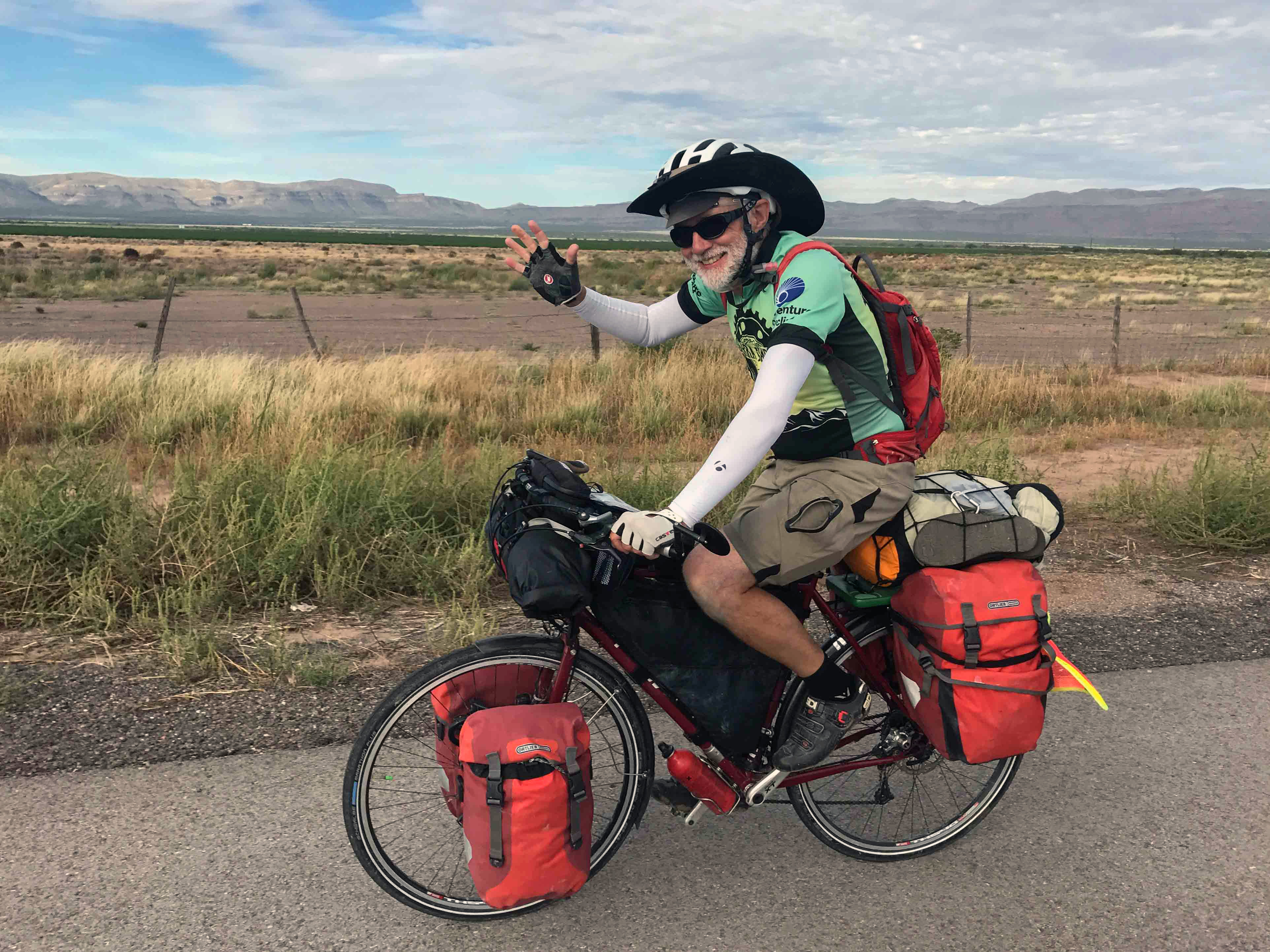